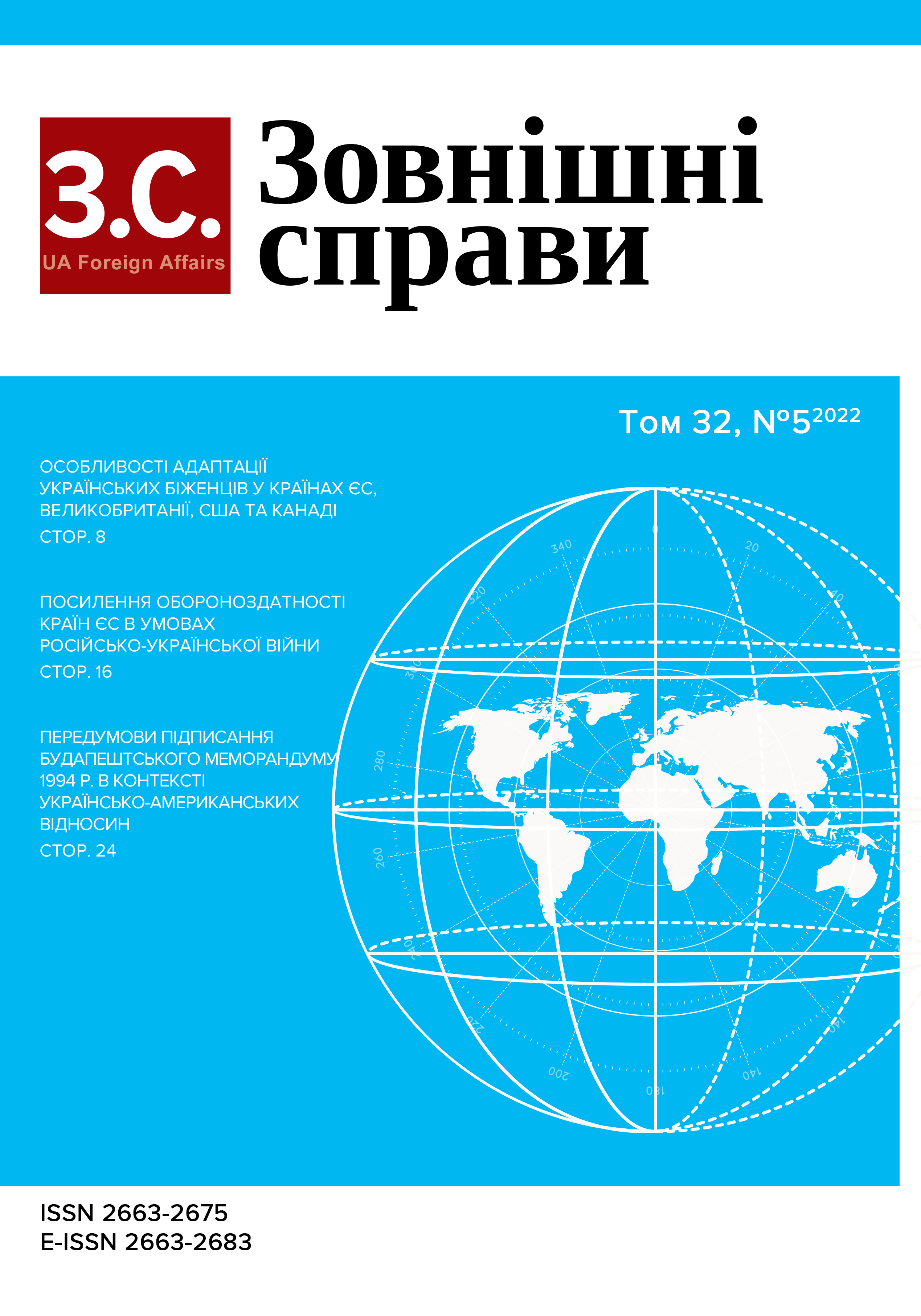 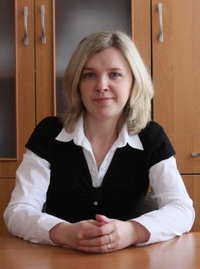 Born on January 21, 1981, in the village of Samary, Ratnovsky district, Volyn region. In 1998, she graduated from Samara Secondary School with honours. During 1998-2004, she obtained higher education in History at the National University of Ostroh Academy (Bachelor's, Specialist's and Master's degrees with honours). In 2004 she became a doctoral student at the graduate school of the National University of Ostroh Academy and in 2007 she defended her Candidate of Sciences thesis ahead of schedule. In 2013, Tetiana Sydoruk became a Doctor of Philosophy in Political Science.

Tetiana V. Sydoruk is the author and co-author of more than 80 scientific papers in the field of European Studies, in particular individual monographs (European Union Neighbourhood Policy in Eastern Europe: A Model of Integration without Membership. Lviv, 2012; European Neighbourhood Policy and EU-Ukraine relations. Ostrog, 2008), as well as textbooks (Integration Processes in Modern Europe. Lviv, 2010; European Integration of Ukraine. Lviv, 2011). Over the years of scientific and pedagogical activity, she has trained two Doctors of Philosophy and one Candidate of Sciences and supervises post-graduate students of the Departments of International Relations and Political Science of the National University of Ostroh Academy. Tetiana V. Sydoruk is the editor-in-chief of the scientific journal "International Relations, Public Communications and Regional Studios" of Lesya Ukrainka Volyn National University and a member of the editorial board of the scientific journal "Philosophy and Political Science in the Context of Modern Culture" of Oles Honchar Dnipro National University.